NOW HIRING! We're looking for a Production Manager to join our team. Click here to learn more about the position! 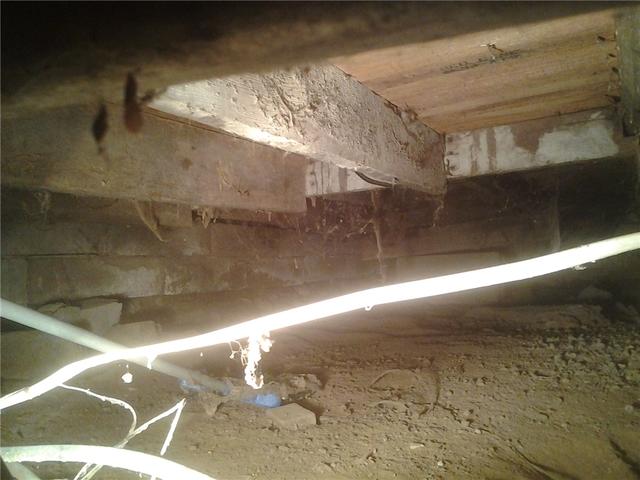 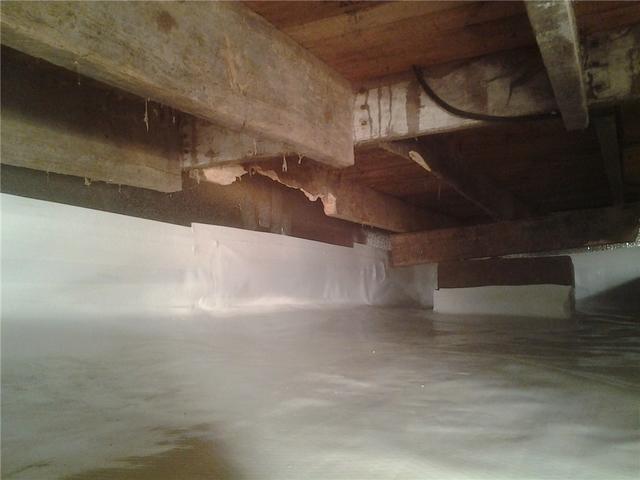 Mac C. had a dirt crawl space that was causing a musty smell through his home because of the moisture in that space. He also noticed that his energy bill was high, and he felt that he was losing energy from that space. He contacted American Waterworks to learn more about our crawl space encapsulation services. We sent a Design Specialist to inspect the crawl space and design the best solution. He was pleased with our proposal, so he scheduled the installation.

Our production team installed drainage matting, TerraBlock and SilverGlo along the dirt floor and the walls. Then, they covered the crawl space with our CleanSpace vapor barrier, which keeps moisture out. After the installation, Mac noticed a reduction in his energy bills and was pleased that there was no longer a musty smell in his home.

Do you have a dirt crawl space? Click here to learn more about crawl space encapsulation!

View All Before and After Photos