Considered an essential business, American Waterworks will continue to serve its customers in need of home repairs while we follow CDC guidelines to protect our customers and employees during the COVID-19 pandemic.

American Waterworks Before & After Photos 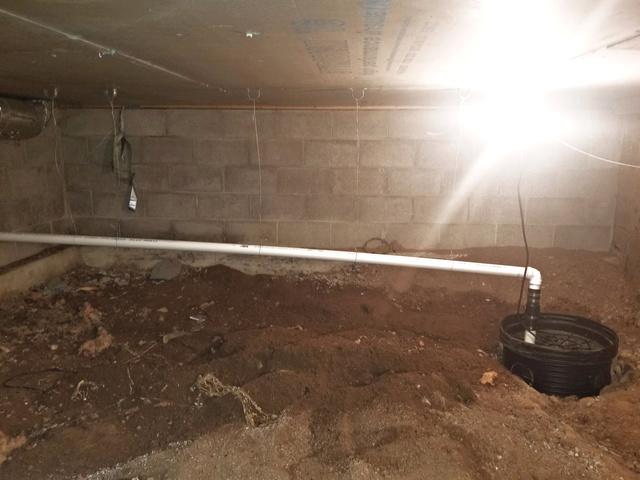 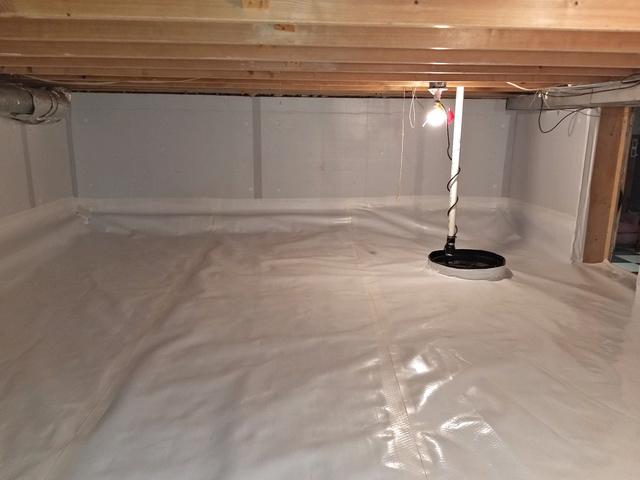 Mark S. in New Lisbon, WI had a dirt crawlspace under his home. Moisture was the main concern and was leading to air quality concerns in the living space. The exposed soil was also a significant heat loss concern. He started looking into crawl space encapsulation and contacted American Waterworks for a FREE estimate. We sent one of our Design Specialists, Rick Weber, to evaluate the situation and propose a unique solution to fit Mark’s needs.

Our Foreman, Jesus Covarrubias, and his production crew began the project by removing the debris from the crawl space. Then, drainage matting was placed on the dirt soil, and Terra Block insulation was place on top to create a thermal barrier. Next, the crew installed the rim joist insulation, Cleanspace vapor barrier on the floor, and Foamax wall insulation on the walls to create an airtight barrier between the soil below and the building materials. Mark is glad he chose a long-term solution to protect his home from the consequences that typically come with having a dirt crawl space.

Do you have a dirt crawl space and want to lower your energy costs? Click here for a FREE estimate! 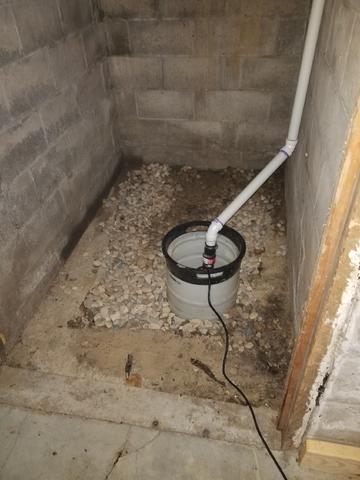 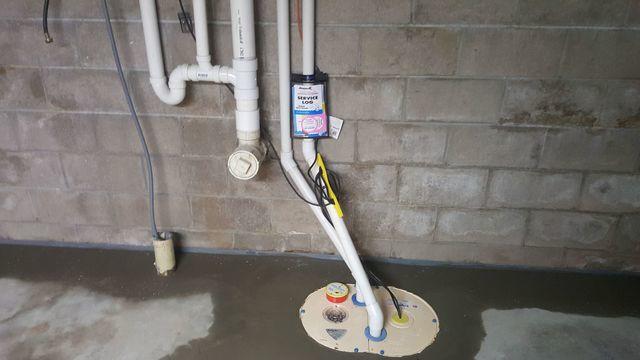 Suzie and Kevin K. in Camp Douglas, WI had water seeping through the cracks in the floor and around the perimeter of their basement. They were tired of dealing with the musty smell, and it was becoming an unhealthy space. They contacted American Waterworks, and we sent one of our Design Specialists to their home to inspect their situation and propose a solution. They approved of the plan and moved forward with the installation.

Our Foreman, Jose Castillo, and his production team was able to successfully waterproof their basement by installing 158 feet of our WaterGuard drainage system, our SuperSump sump pump, and our recommended SaniDry dehumidifier to control the humidity. Our SaniDry removes up to 109 liters of water per day, and is more powerful and energy efficient than ever! Suzie and Kevin were pleased with the results and glad they made the investment to protect their home.

Do you have a wet basement? Click here to receive a FREE estimate! 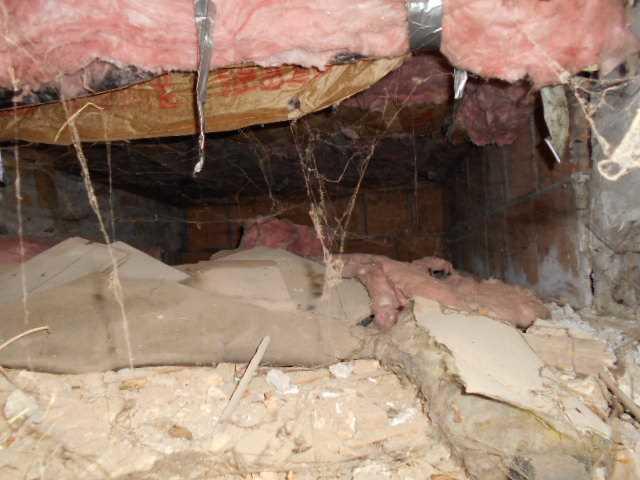 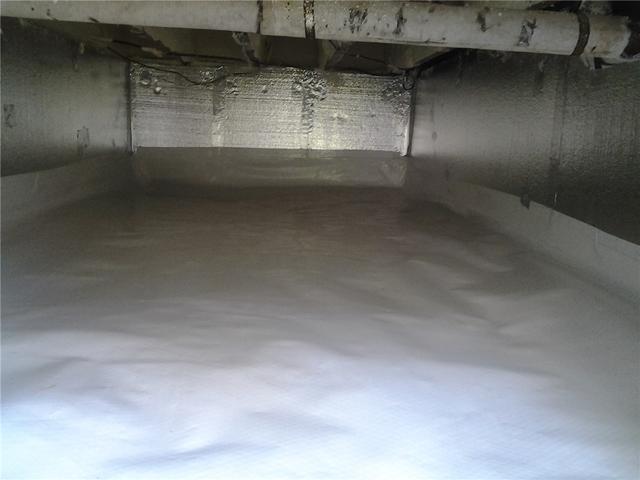 Client was looking to clean up their crawl space and allow for a major energy efficient storage space. 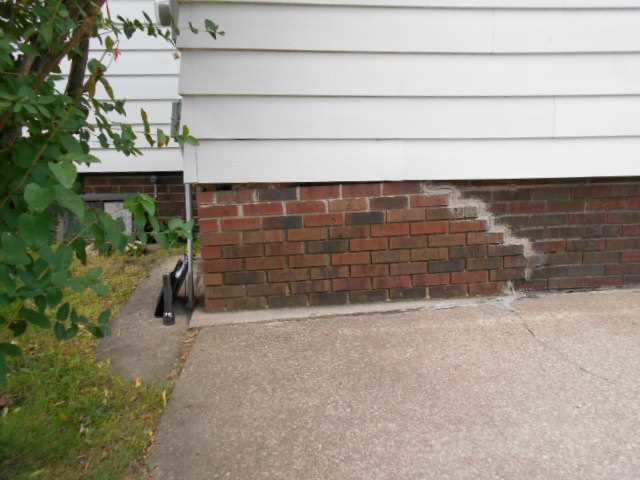 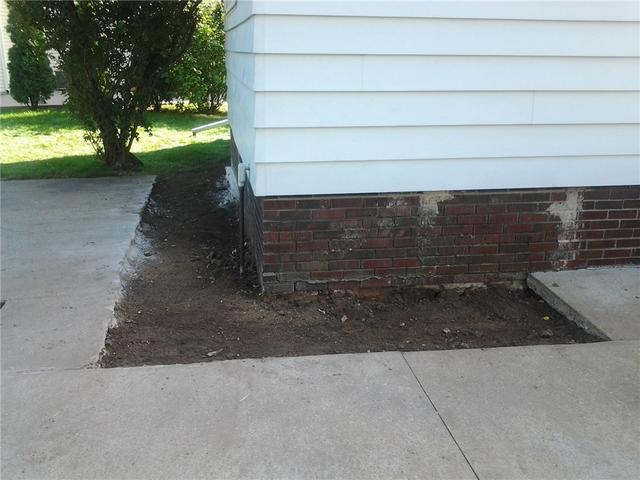 Client tried several alternatives to prevent foundation from sinking, but the home continued to do so.  With a little help from American Waterwork's piering system, we were able to fix the problem and prevent any further damage to the home. 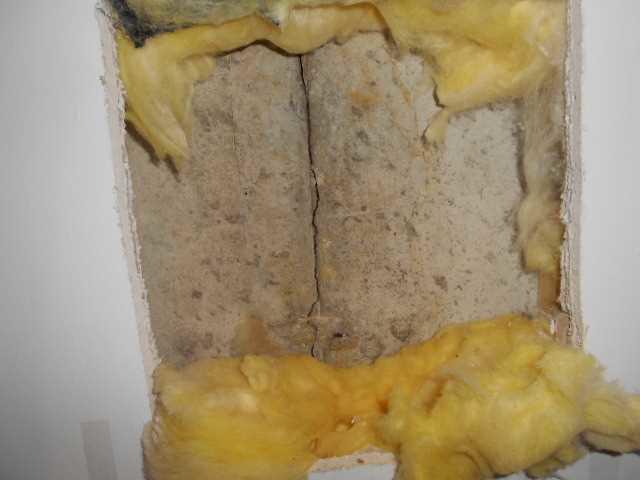 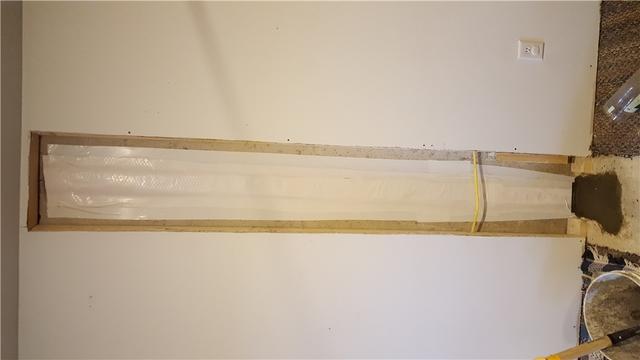 A homeowner in Tomah, WI noticed seapage through their drywall and called American Waterworks to investigate the issue.  After a thorough analysis Tom noticed a crack in the homeowner's foundation that was causing the leak.  American Waterworks was able to install The FlexiSpan system in which seals the wall crack as a first line of defense.   But if any water should leak through the crack, a hidden, foam-lined channel transports this leakage to the waterproofing system.  Peace of mind for a lifetime!